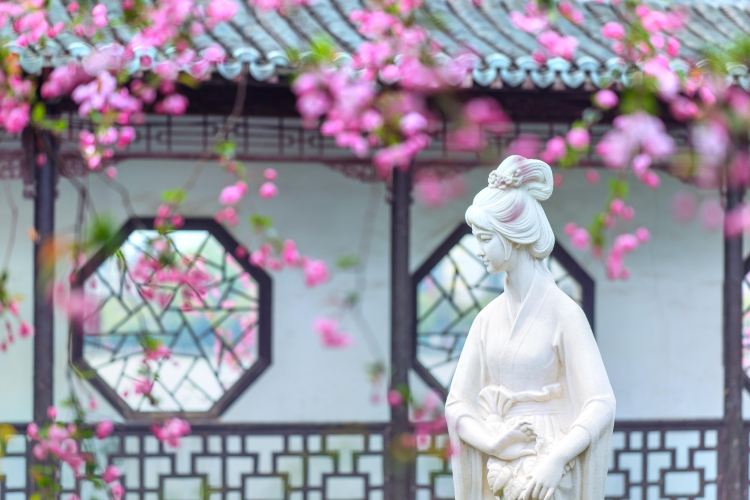 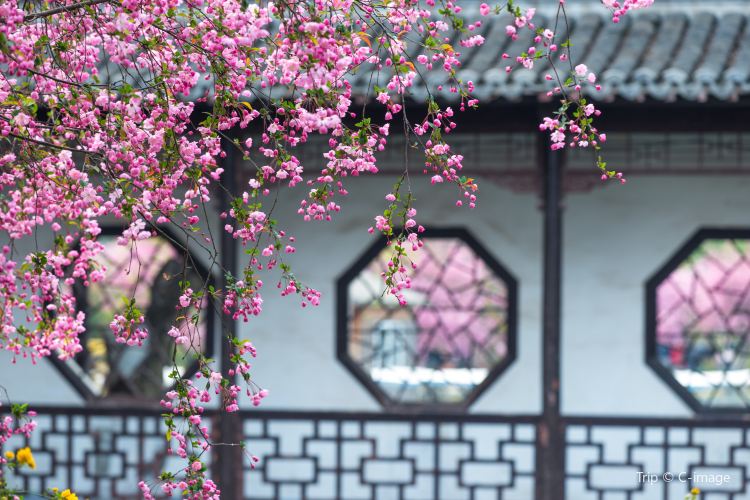 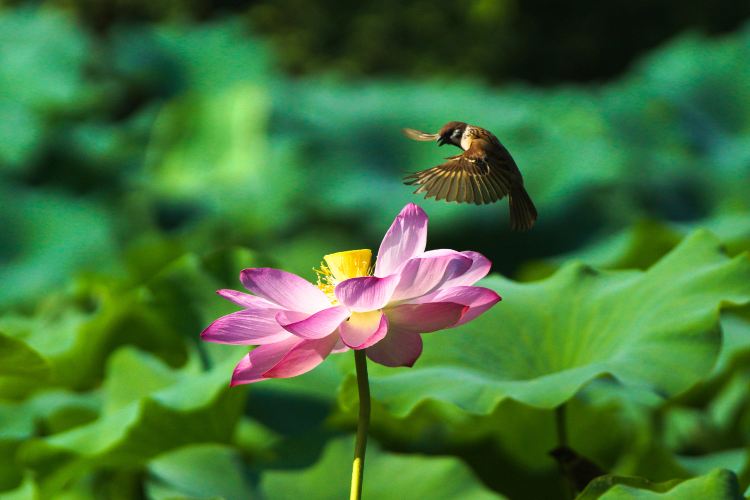 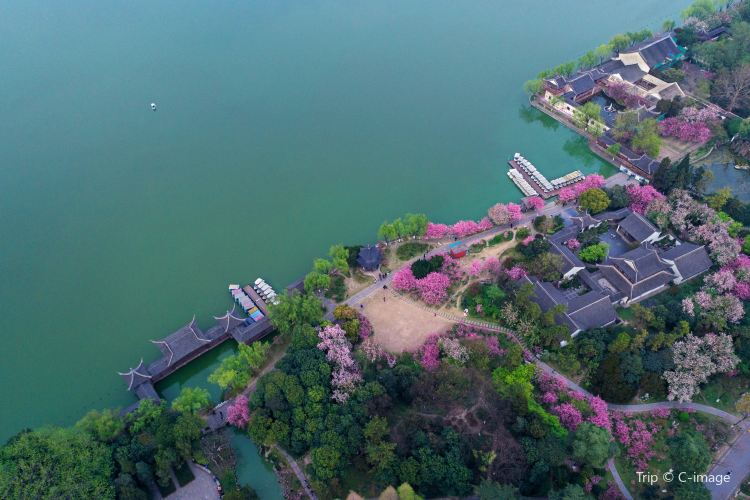 Mochou Lake Park is located outside the west gate of Nanjing City. It is called Hengtang in ancient times. Because it is next to the Shitou Cheng, it is also known as Shicheng Lake. It is a famous classical garden in Jiangnan. Yujintang (Tulip Hall) is the former residence of the lady, Mocho. The Chinese characters were an inscription by Liu Haisu. Behind Shangheting (Lotus Pavilion), there is a cruise dock, where hand rowing boats, pedal boats and battery boats are provided for tourists to rent. You can also take motorboat for a tour around the lake.
Show More

Paintings of the Taiping Heavenly Kingdom

What other similar attractions are recommended in Nanjing?