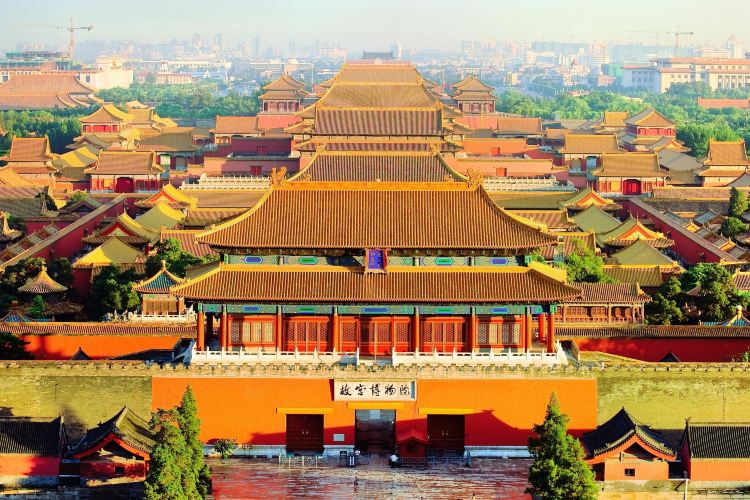 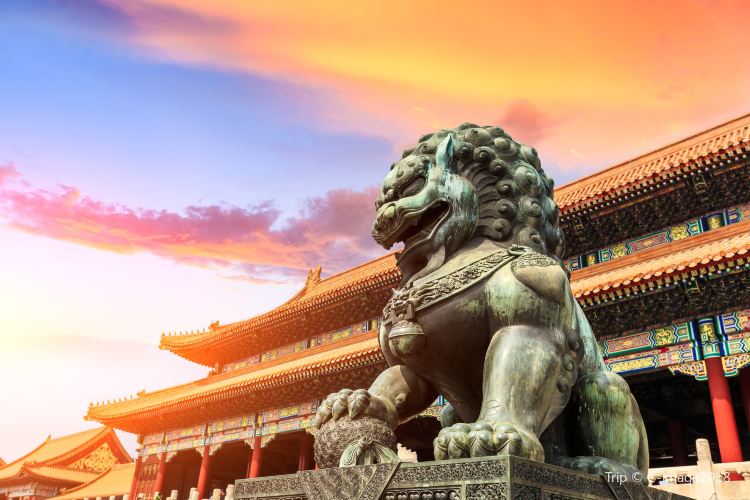 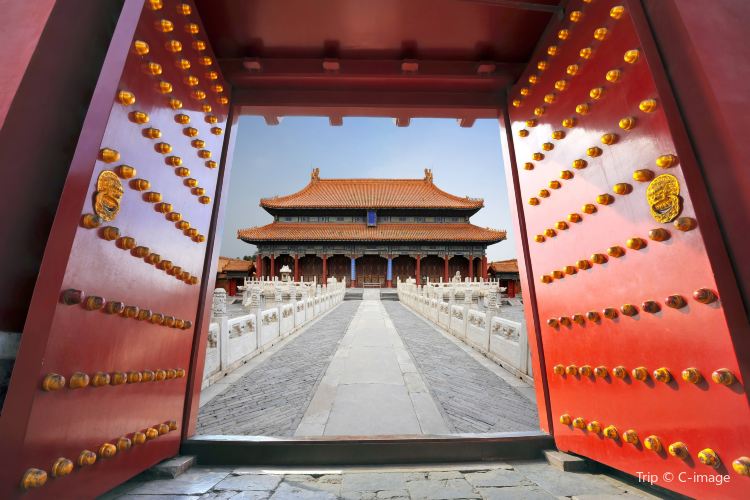 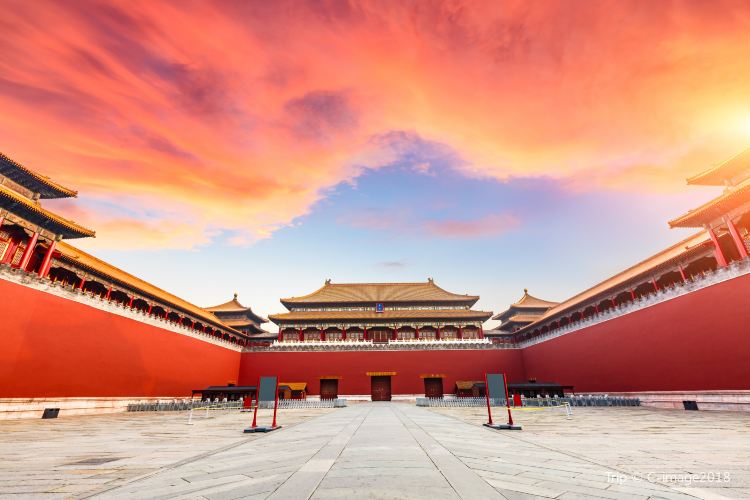 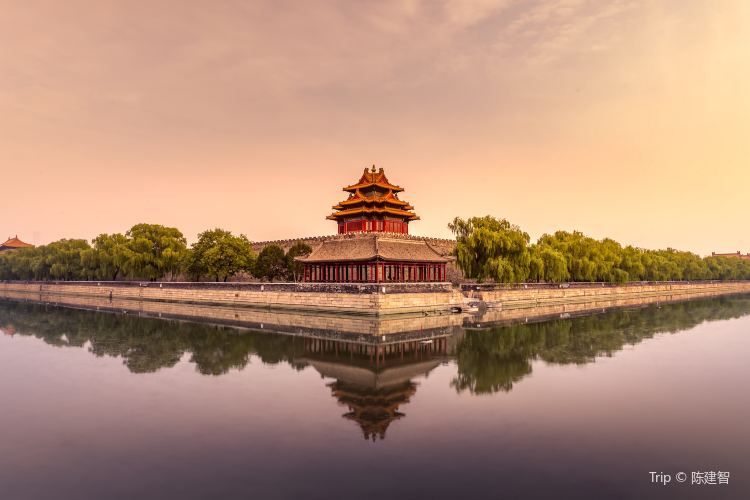 When you’re traveling in China, it’s best to keep at a low pace. There is so much greatness to see and experience. You need to take a little bit of time to enjoy in the moment. It doesn’t all have to be photographed. Some experiences need to be lived and felt in the present. Photography gives content. Life gives content and context. We always remember the context and like to share it too.

Post
The Forbidden City! We are building wall for ourselves and making decision to live inside or extend the boundary. If leaving comfort zone makes you feel depressed, just stop for minutes, enjoy the slience. 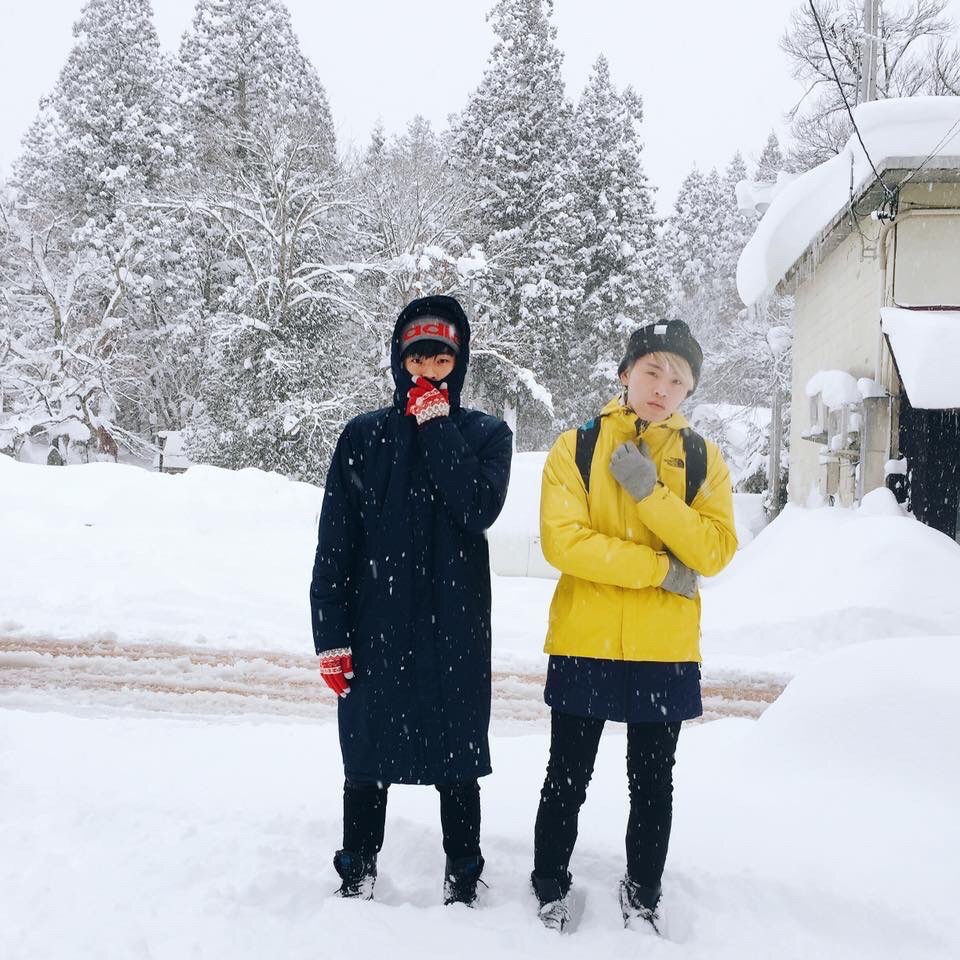 展榮展瑞K.R.Bros
Try to enter the palace when you open the door. The monks will first read the Taihe Hall. At this time, remember to install the wide-angle head to shoot no one's big scene. Then go straight to the arrow pavilion, which is the best place to shoot the red wall ramp! If you go fast, you should only have one, so you have a lot of time to shoot empty scenes or portraits. Portrait shots suggest using a large aperture fixed-focus lens. Then enter the Treasure Hall and take the line to the east of the Emperor's Hall, and there is no one. I think it is the best place to shoot portraits, no less than the red wall. Waiting for the East Line to play well, at this time the Forbidden City is full of people everywhere. Hurry to have lunch, then you can go shopping in the Sixth House, take a fixed focus or a telephoto to shoot some small scenes, such as eaves, plaques. In the East Sixth Palace, some permanent exhibitions will be held in some palaces; in the Sixth House, many courtyards are closed, and even the open courtyards are in urgent need of funding. Therefore, the game of the Sixth Palace in the Forbidden City is nothing more than a look at the building to listen to the explanation, and then look at people. East and West Palace play well early, you can find a corner to rest, wait until 4 o'clock in the afternoon to close the field, you can return to the central axis, do not shoot before the reshoot, such as Baohe Temple, dry Qing Kunning Palace and the like. Finally, go all the way north and leave from Shenwumen. Don't really leave Ha ~ Go out and take a photo of the turret to be a perfect day. As the most wanted position for the "Old Master" in China, you can't miss it anyway. Forbidden Palace anti-routine day trip, get it? Tips: Be sure to buy a good ticket online. When you go to the scene to swipe your ID card, you can save a lot of time.

Shirley Zhu
There is no doubt about the beauty of the Forbidden City, but the most important thing is that he has a long historical memory and a strong historical atmosphere. Opening hours: 8:30 am Ticket Price: Sixty Highlights: The largest royal palace Tips: You can book tickets online one day in advance and directly take your ID card to enter 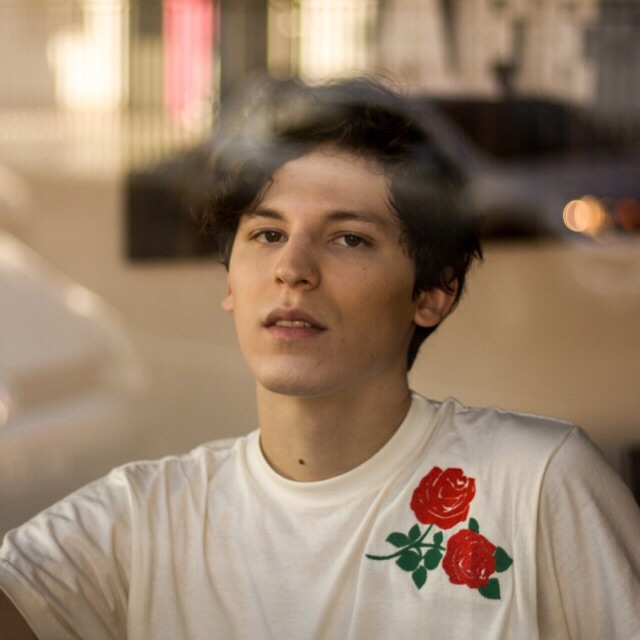 Neonlightt_kt
Recently, the Forbidden City is engaged in the activities of ## in the Forbidden City. All kinds of exhibitions are superb. They open a lot of areas than a few years ago. There are too many people to squeeze into the hustle and bustle. On the window. I like the Cining Palace ice raft, although there is no royal palace outside the Forbidden Palace, it is still worth trying. Every product of Wenchuang products is very delicate and worthy of collection Tips: 1.8 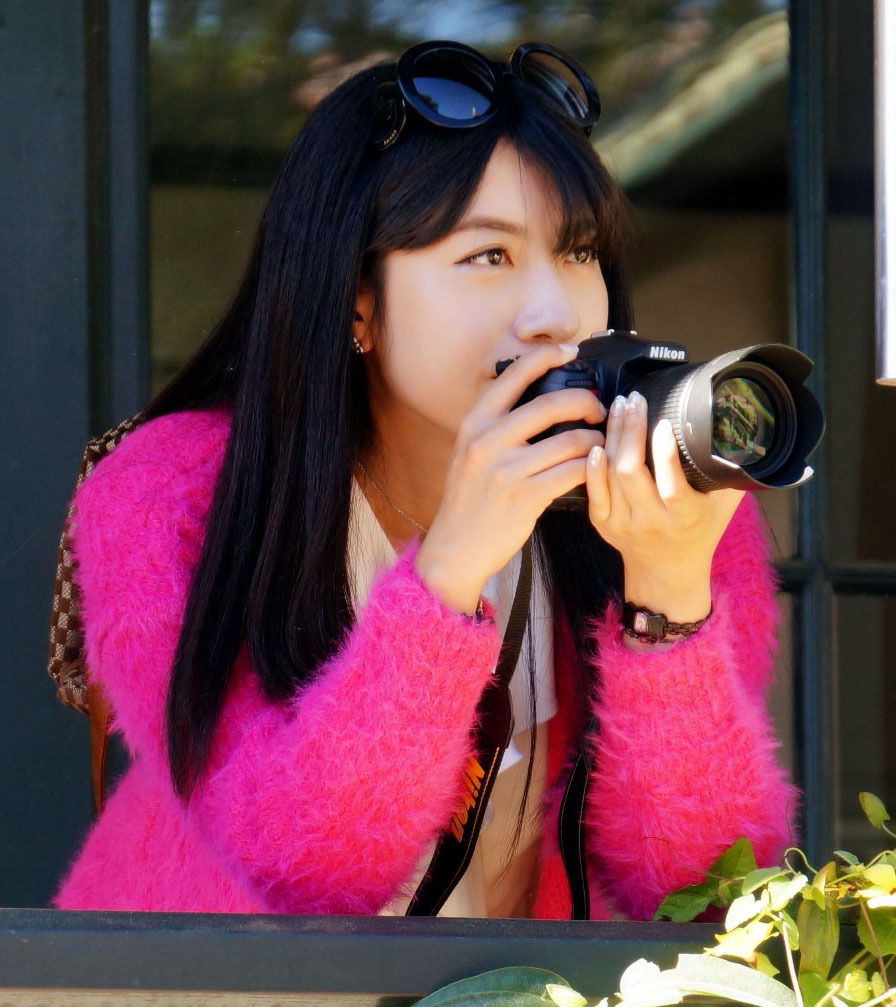 What's the address of The Palace Museum?

What's the recommended attractions near The Palace Museum?

A vast majority of tourists who visit Beijing for the first time consider the Forbidden City as a place they must see. The Forbidden City, known as Gugong in Mandarin, once served as the imperial palace for 24 emperors during the Ming and Qing dynasties. It is a symbol of ancient China. Although it is no longer China's political centre, you can still feel its former glory once you are within the courtyard and surrounded by the high walls. Its long history has left behind a large amount of precious architecture and cultural relics, making it one of the most important cultural heritage in modern China.
Show More

The Antiquarium of The Palace Museum

Attractions Near The Palace Museum

Restaurants Near The Palace Museum

Hotels Near The Palace Museum