The world-renowned movie-themed amusement park combines the film elements with thrill rides and themed attractions. Universal Studios brings surprises and fun for tourists and fans. At Universal Studios Hollywood, you can also join on the studio tours with foreign language interpretation which explore the stories behind the film productions, and learn about the film and cinema process. In the movie-themed restaurants in the park, visitors can also try the same foods from favorite movies or grab some official studio merchandise to take home from their souvenir shops. 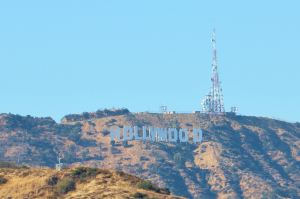 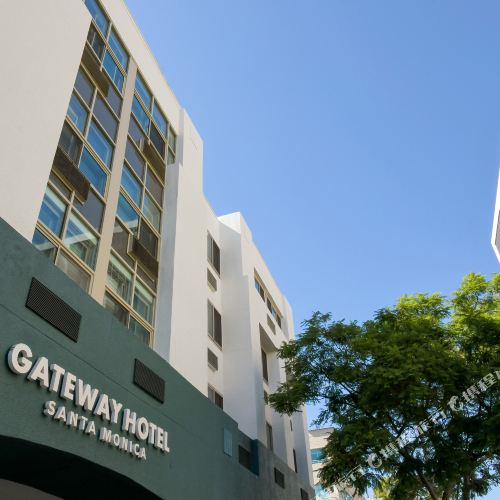 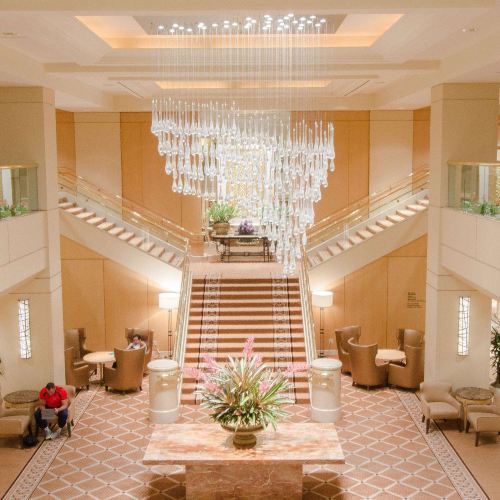 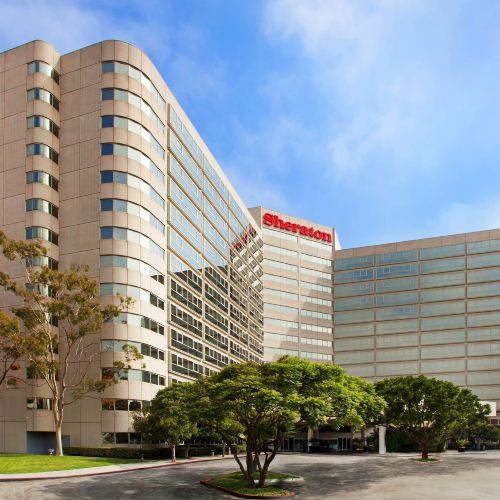 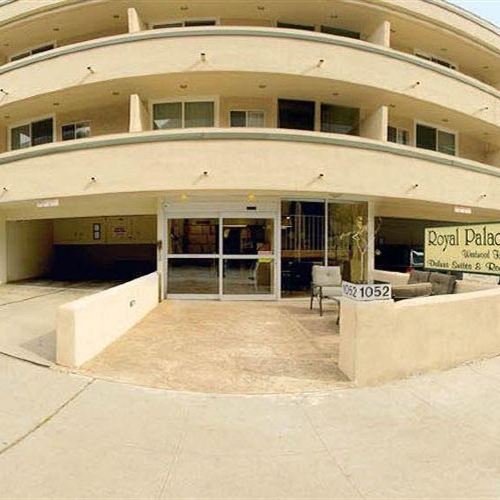 Universal Studios Hollywood  |  Lake Piru Recreation Area: A Great Getaway from LA  |  Disney Annual Pass? Disney Season Pass? Guide to Disneyland Tickets  |  Stop Worrying and Enjoy the Road: Long-Distance US Road Trips!  |  72 hours for a weekend getaway in Los Angeles  |  If adrenaline is all you want -- things to do in Los Angeles